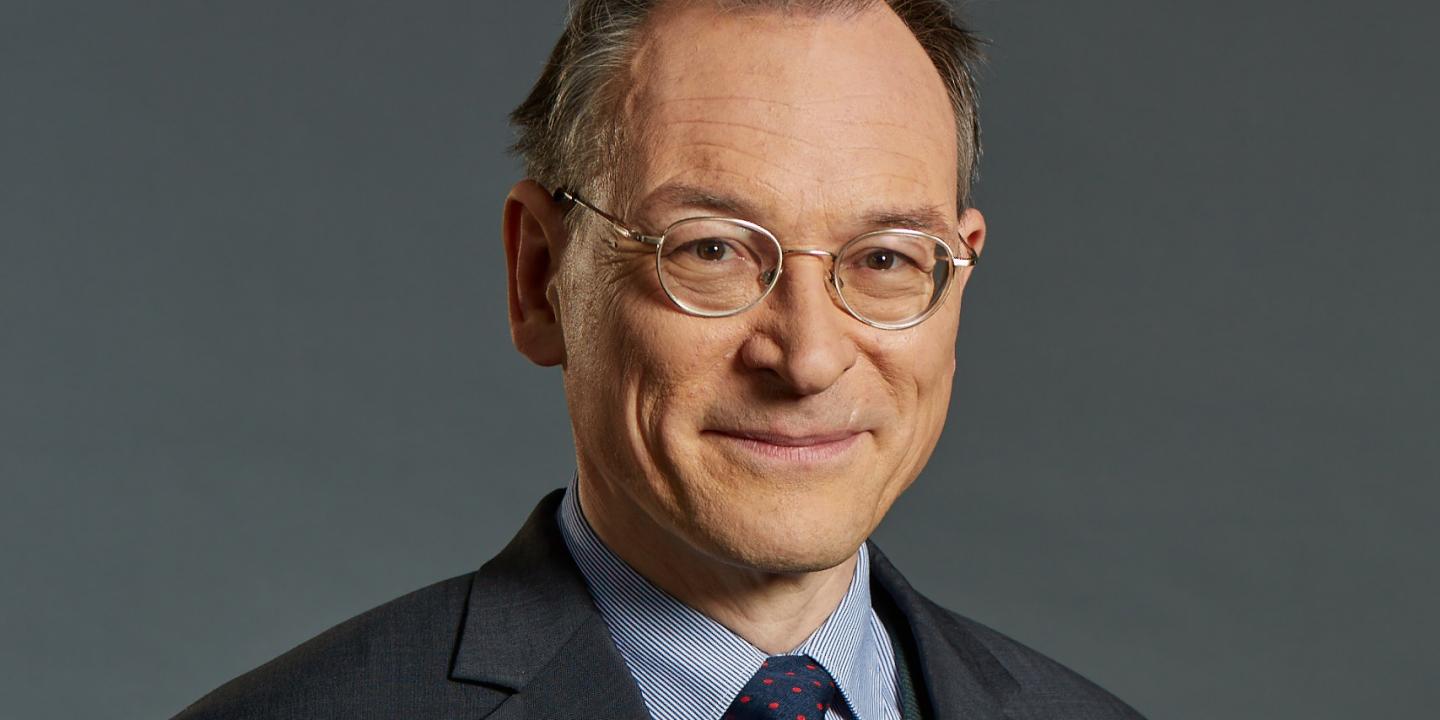 Born in 1961, Lupold von Lehsten studied history, German language and literature, philosophy, and political science in Heidelberg, Bonn, Freiburg i.Br., Stuttgart-Hohenheim, and Duisburg. He graduated in 1985 and subsequently completed his Master of Arts degree under Prof. Dr. Karl Schmid at Freiburg i.Br. in 1986, with the thesis ‘Zur Historiographie der Zähringer’ (On the historiography of the Zähringer). He then became scientific assistant for philosophy at the Gustav-Siewert-Academy, which was officially recognized as a scientific university for philosophy, philosophy of natural sciences, sociology, and journalism during this time. In 2003, he obtained his doctorate under Prof. Dr. Hansjoachim Henning at Duisburg, with the thesis ‘Die hessischen Reichstaggesandten im 17. und 18. Jahrhundert. Prosopographische Untersuchungen’ (The Hessian Reichstag emissaries in the 17th and 18th centuries. Prosopographical investigations). From 1990, Dr. von Lehsten was a research assistant at the Institut für Personengeschichte in Bensheim, becoming a director of the Institute in 1995 and Deputy Director in 2006. He became a member of the board of the German Genealogical Association (DAGV) in 2001, a member of the Hessian Historical Commission Darmstadt in 2004, a member of the board of trustees of the Otto- und Erich-Langguth-Stiftung in 2010 (as chairman since 2013), and a member of the advisory board of the Heiligenberg Jugenheim Foundation in 2011. The scientific focus of Dr. von Lehsten’s work lies in lawyers in early modern times, presbyterology, genealogy and prosopography, and the regional history of Hesse and Mecklenburg.