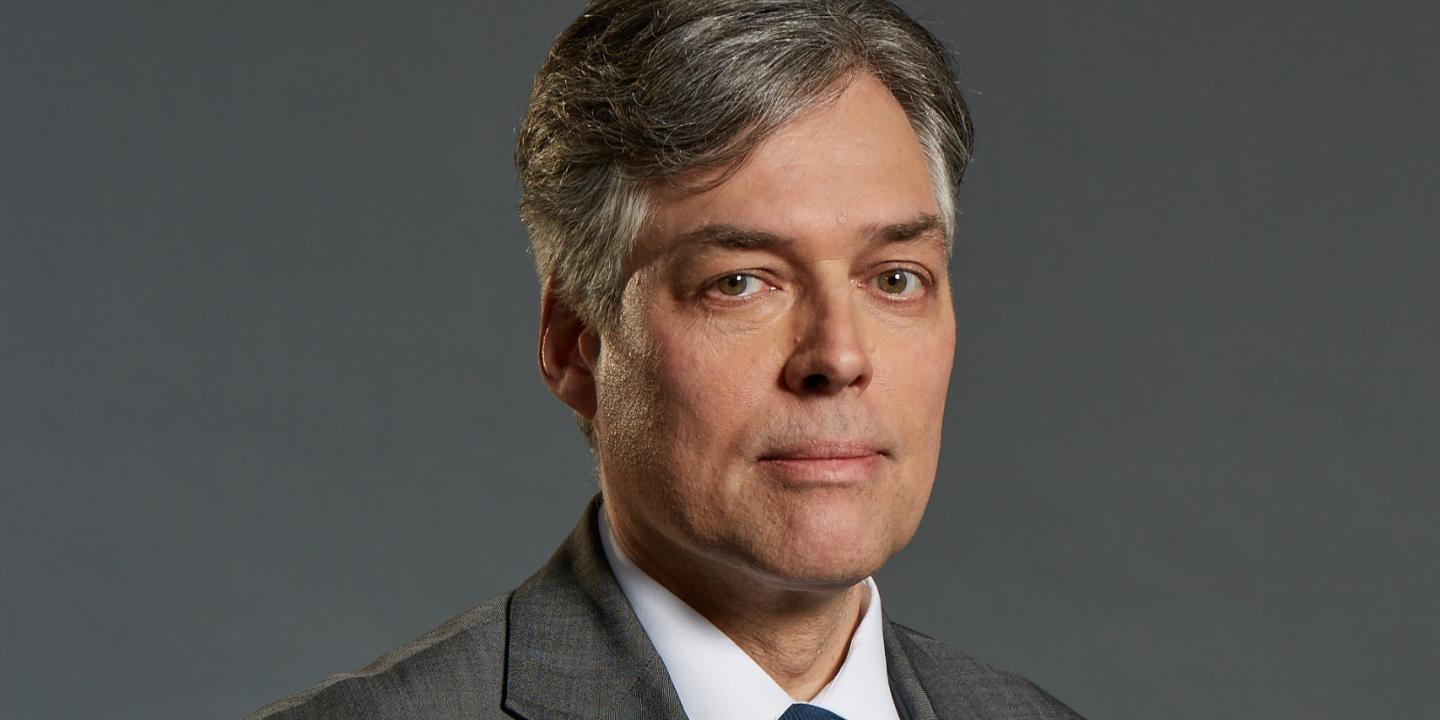 Born in 1959 in Rüsselsheim am Main, Volkhard Huth graduated from high school in 1978, before undertaking civilian service as an auxiliary nurse in Gernsbach/Baden. From 1980 until 1984, he studied at the Universities of Freiburg im Breisgau and Leuven.

After his exams in the winter semester of 1984/85, he worked on a database project for the research of medieval persons and groups of persons at the University of Freiburg, and then from 1985 to 1989 he carried out scientific and cultural pedagogical tasks for the city administration of Donaueschingen. He also worked from 1987 until 1990 as a part-time lecturer at the Community College Baar in Donaueschingen. In 1989, he was awarded a doctorate (Dr. phil.) by the University of Freiburg. Dr. Huth subsequently undertook temporary journalistic work as a permanent freelancer for the daily newspaper ‘Südkurier’, which is published in Konstanz. From 1990 to 1993, Dr. Huth was a postdoctoral fellow at the German Research Foundation at the University of Freiburg. In 1993-94, he undertook research as a scholarship holder at the German Historical Institute in Paris. In 1994-95, he spent several months as a guest scientist/scientific assistant at the Max Planck Institute for History in Göttingen, then was a postdoctoral fellow of the German Research Foundation until 1997. From 1998 to 2000, he was the scientific supervisor of the Europe/Byzantium focus within the framework of the project ‘The World in the Year 1000’, which was launched by the Volkswagen Foundation for EXPO 2000.

The scientific focus of Prof. Huth’s work lies in the history of knowledge transfer, especially of intercultural contacts, political symbolism of the Middle Ages and early modern times, genealogy, and regional history.